One for All – The ECHO OHS

Tim Rajeff sent me a sample OHS (One Hand Spey) back last summer, and I used it for salmon in the spate streams of western Ireland last Autumn. I liked it, sure, but it wasn’t until a recent “boy’s trip” to the coast that the versatility of this rod really sunk in. 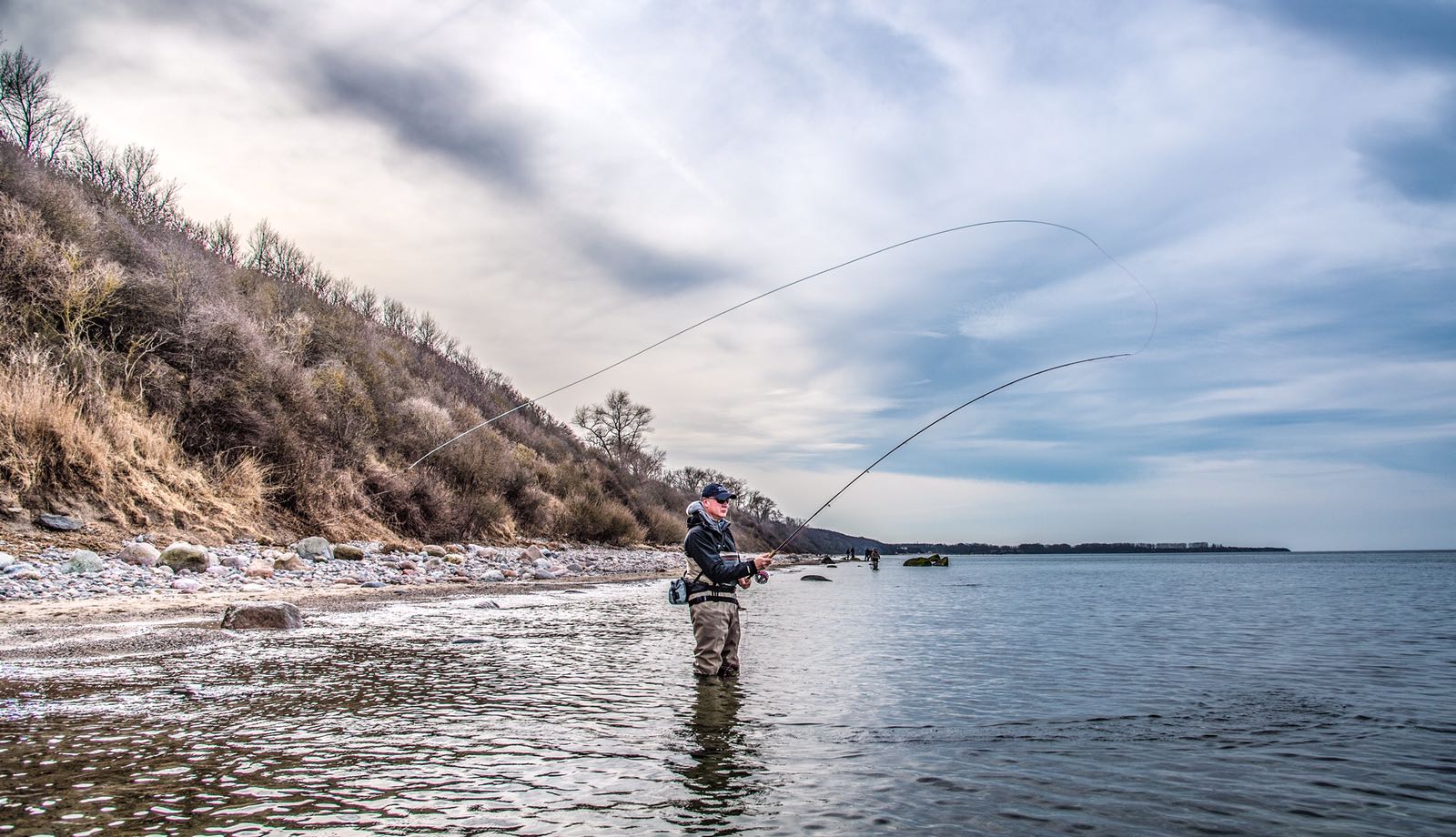 On the first day we had an off-land wind so casting was a no brainer. I just spent the day enjoying 1hand and 2hand micro-skagiting along the coast looking for a sea trout willing enough to take one of my coastal intruder’s. The next day, however, was totally different with a strong wind blowing over the left shoulder, a nasty little 50cm wave and loads of dead eel grass floating around making it a pain in the ++** to cast Skagit style. So I switched to casting 1hand overhead (same line, same tip, same fly, nothing changed, just the cast) and it went like a bomb – lift, back-cast (slowly does it) 1haul and OUT!  Tick in the box for that so I thought I’d give 2hand overhead a go and after a short “power-adjustment-period” (I was casting tailing loops because I was applying to much power with the lower hand) ‘got that sorted and I was away. Moving along the coast just out of the wind, the wave wasn’t so high, allowing me to set an anchor and skagit cast. I did a 2hand poke, 1hand poke, 1hand overhead, 2hand overhead and finally a perry off-the wrong shoulder in 5 consecutive casts – all with the same rod, same line, same tip, same fly. Nothing absolutely nothing was changed on the setup, just the cast! 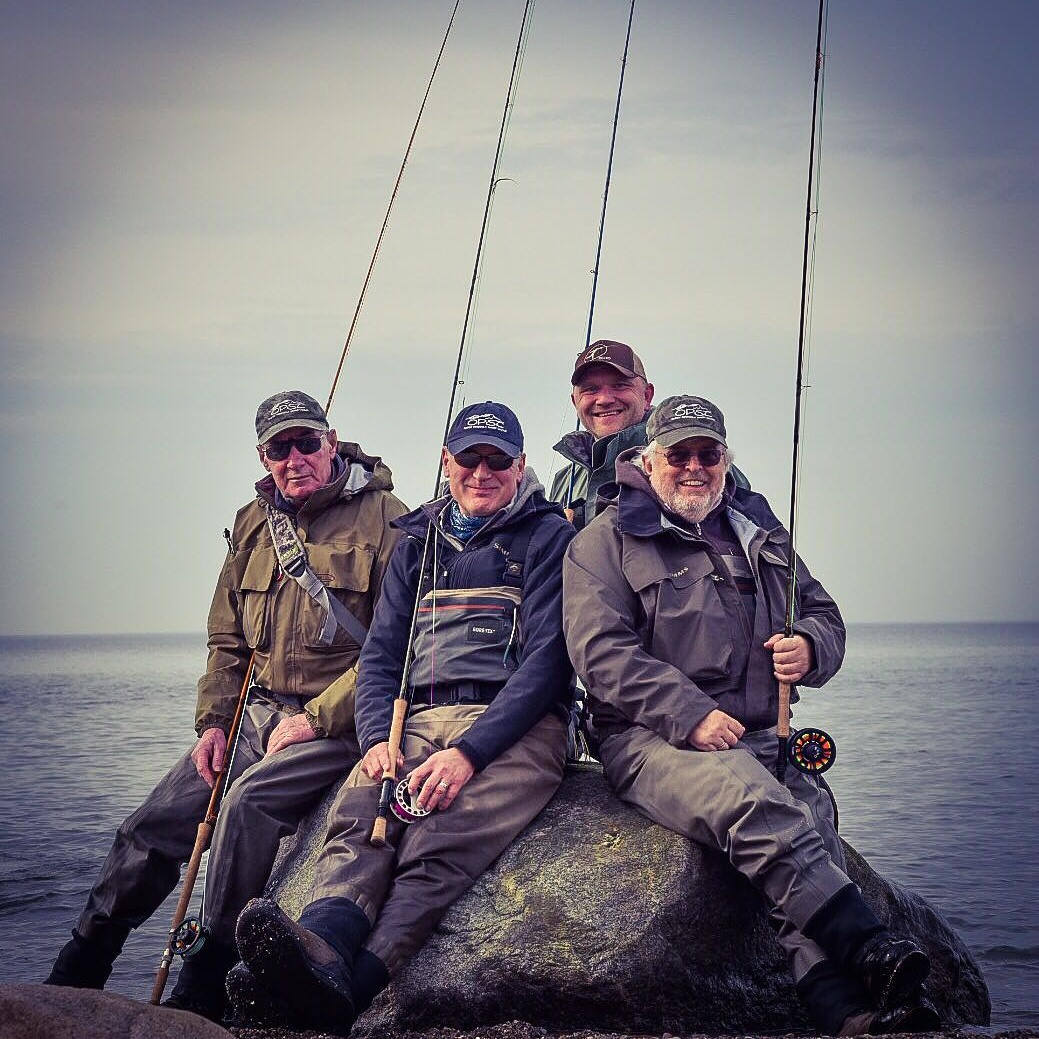 I get my hands on a lot of rods during a year and I try and use all of the ECHO models at some time during the season but it’s been a long time since I have been so enthusiastic about a set up; for me the ECHO OHS combined with a Commando head is the essence of versatility, a perfect combination! Put another way its brilliant, absolutely f’ing brilliant!

All pictures by Simon Barg