We are happy to announce that under our partnership with Scottish Salmon Fishing Surgery (SSFS) BalticFlyfisher is able to offer you the unique opportunity to experience some excellent guided early season spring salmon fishing on the world-famous River Tay in March 2017. 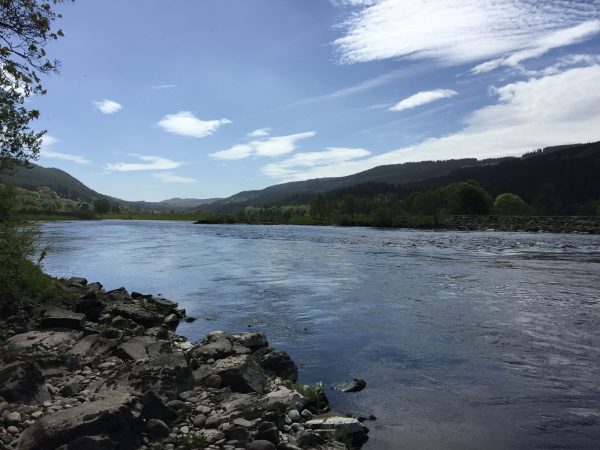 The River Tay is Scotland’s longest salmon river and from its source way up on the slopes of Ben Lui it makes its way East through the Highlands before entering the sea close to Dundee. At 188km (117miles) the River Tay is only the seventh longest in the UK but measured by discharge (m³) it is by far the largest river.

The salmon season on the Tay opens on 15th January and even as early as this a few fresh fish enter the system, but come March rising water temperatures encourage the Springers to enter the system and run upstream in larger numbers many of them at and around the 10kg mark, with an occasional 15kg monster. Like many other rivers Tay is beginning to notice a change in cycles; “traditionally” a late season river, statistics show that the spring proportion of the total catch on the Tay is increasing year on year with this year’s catch being 30 % of the total! 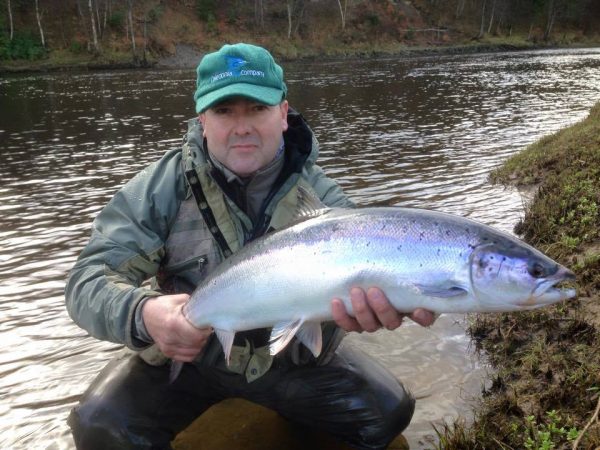 Your trip will encompass six days salmon fishing as well as seven nights accommodation. You will have the chance to fish exclusively on three of the most productive beats on the river maximizing your chance of connecting with that hard fighting early season… bar of silver.

The Trip will be hosted by Flyfishing Woman Silja Longhurst; World Championships Competition Speycaster, Certified Angling Guide and IFFF Certified Flycasting Instructor. You will also have the services of an experienced Ghillie whose local knowledge of the water and conditions will be invaluable.

The Tay is a superb destination to catch spring salmon as it has the strongest run of any river in Scotland. Why not start your 2017 salmon season earlier next year and come and join us on the Tay in March?